Join Us for Worship 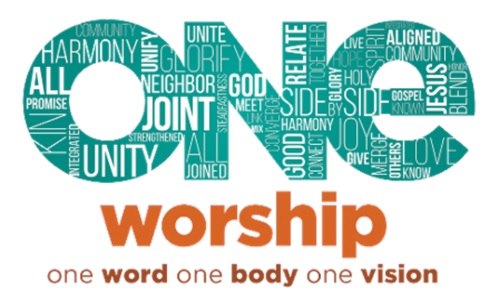 Thank you for your support of the New Red Mountain Missionary Baptist Church and our ministerial efforts.